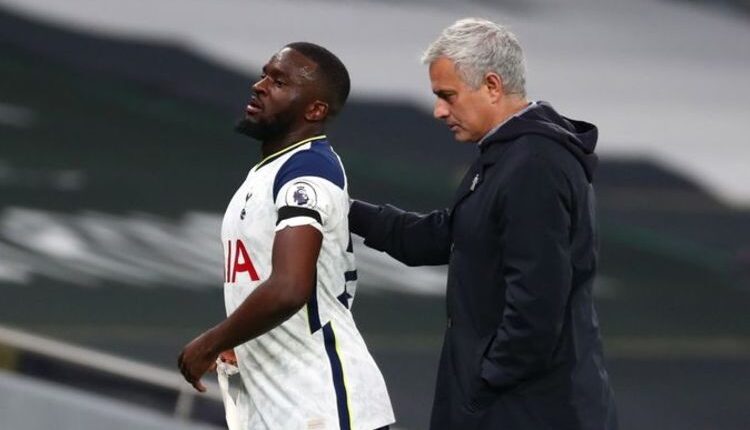 “More because the talent is incredible. You know, I think from a talent point of view, from creating in midfield, from a vision point of view, he’s unmatched in European football right now.

“But the feeling is always that he has a little more to give. He never reaches the limits of effort, sacrifice, not even ambition.

“So he’s the guy I love as a player, but he frustrates me a little because I think he can be a lot better, a lot better than he is.

“He should show that every day in training and in every game.”

Ndombele’s work performance both on the pitch and in training was the biggest problem Spurs fans had with their record signing and seemed disinterested when the ball wasn’t at his feet.

Swizz Beats & Timbaland Are Taking Triller Public With Over 120 Celebrities As Initial Shareholders. Here’s How To Get Your Shares – SOHH.com