Meet the ex-inmate who is now helping kids play sports 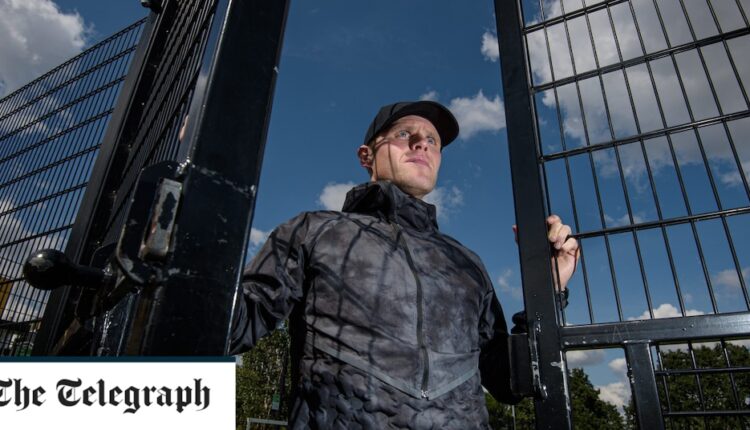 McAvoy recalls that he wasn’t exactly an athletic student himself when he was in school. Under the influence of his stepfather, a notorious south London gangster, he spent his summer holidays stealing things from the age of eight. In his twenties, he was serving a 10-year prison sentence for armed robbery and discovered his latent athletic skills inside when an officer introduced him to the indoor rowing machine. A decade later he is a professional athlete.

“Sport saved my life,” he says. “But it doesn’t have to be a sport. All of these children have something in them, just like me. We have to find ways to help them develop. “

As he speaks, one of the kids challenges him to sprint.

“Ah, you don’t want to race with me,” he says. “We’ll soon have an Olympic champion, much better to race with him.”
In fact, McAvoy persuaded Telegraph columnist Moe Sbihi to join the activities. When he does that, the boy immediately challenges the giant oarsman to a race. And wins comfortably.

They suspect he won’t lose either when it comes to making Open Doors a part of the summer vacation for kids across the country.