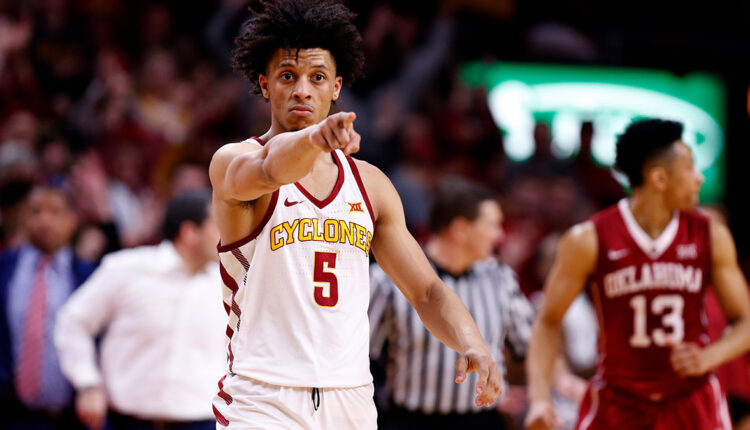 All three US stock market indices closed slightly lower overnight at the end of the month.

Don’t worry, the situation is under control pic.twitter.com/EUkcGRdBPw

Overnight attention turned to the US District Court, where jury selection began for the trial of Theranos founder Elizabeth Holmes, who was accused of fraud.

Meanwhile, Asia-Pacific digital assets exchange Zipmex plans to expand further into Australia after raising $ 41 million in a Series B funding round.

Following the moves on Wall Street, the ASX 200 should open lower on its morning with the futures markets (September contracts) pointing 0.36% down at 8:30 AM AEST.

Today Australia will receive its quarterly economic report with the release of its second quarter GDP figures. CoreLogic’s monthly house price update for August will also be released.

Decmil Group (ASX: DCG)
The construction services company has received a $ 28.5 million civil infrastructure project from Main Roads WA. The project is road and bridge works, for construction only, on the Roy Hill-Munjina Road stretch in the East Pilbara region. Completion is expected by mid-2022.

Memphasys (ASX: MEM)
The biotech company announced that it has reached a settlement agreement with its engineering partner Hydrix services (ASX: HYD), regarding a technical error with the Felix device. Under the agreement, Hydrix will pay Memphasys $ 500,000 over four quarters, plus 1 million HYD shares to be issued to Memphasys.

4D medicine (ASX: 4DX)
The medical technology company is about to begin the second phase of the study of its flagship software for analyzing lung ventilation, XV. This follows the successful Phase 1 study that was completed in December. The phase 2 study will enable additional radiologists to become familiar with the use of XV LVAS.

Talga Group (ASX: TLG)
The battery anode specialist announced that it will begin trial mining at the Vittangi graphite project in northern Sweden this month. The graphite mined during the trial will aid the expanded testing of its flagship Talnode-C lithium-ion anode.

Anax Metals (ASX: ANX)
ANX says it is targeting a sustainable copper project at Whim Creek in WA. The production target is 3.55 million tons with a project duration of 5-7 years. The company expects an internal rate of return of 77% on the project.