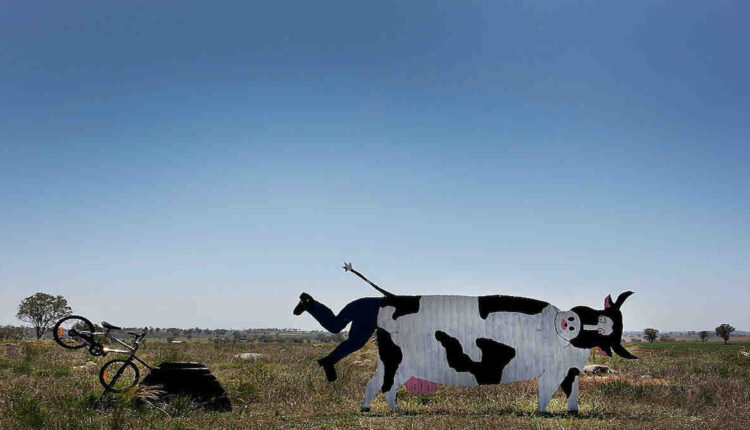 Wall Street climbs to record highs as US inflation eases

US equity markets were mixed on Wednesday after the announcement of US inflation, which showed the pace of CPI growth has slowed.

The core CPI rose 0.3% in July, lower than expected, with energy and food making up most of the rise.

Moderna fell 15% when it became known that European Medicines Agencies were conducting studies on three new possible side effects of Moderna and Pfizer / BioNtech vaccines.

The ASX 200 is likely to open higher this morning with the futures markets (September contracts) up 0.17% at 8:30 am AEST.

Yesterday the benchmark closed 0.29% higher to close at 7,584 with metals and mining companies making up most of the small-cap winners list.

On the big caps news this morning, troubled asset manager AMP (ASX: AMP) earnings fell 28% to $ 146 million and did not declare dividends.

Telstra (ASX: TLS) meanwhile announced a $ 1.35 billion share buyback and half of the proceeds from the 49% sale of InfraCo Towers for $ 2.8 billion.

Drone Shield (ASX: DRO)
The anti-drone technology company claims it has received around $ 1.1 million in cash as a grant from the Australian government as a tax incentive for research and development for its activities in 2020. The grant will be reflected in the cash receipts for the 3rd quarter of the FY21 quarter.

DUG technology (ASX: DUG)
The applied physics software company announced that it is in the process of filing a number of patents related to hydrogen energy storage systems. DUG has developed low-cost, maintainable solutions as part of the company’s green innovation investment initiatives.

Praemium Ltd (ASX: PPS)
The wealth management technology company has just named Anthony Wamsteker as Chief Executive Officer effective August 16. Wamstekar has been interim CEO since May and has over 30 years of experience in the financial services sector, including nine years as the founding CEO of ME Bank.