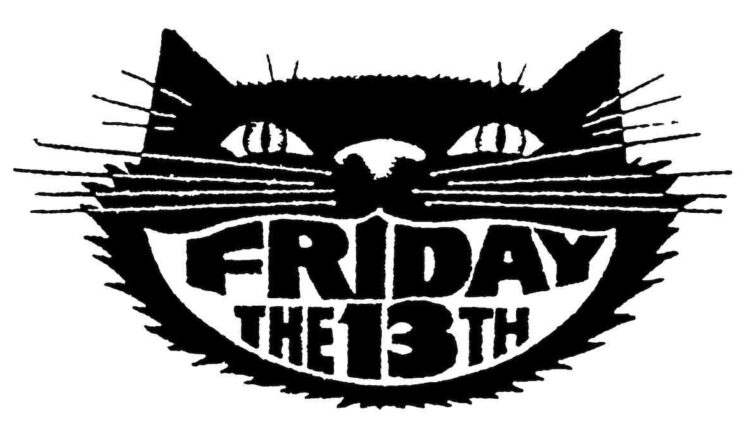 Tech Stocks Drift Up Wall Street; US jobs are rising

US stock markets rose Thursday, mainly led by tech stocks, after US jobless claims fell for the third straight week.

The best-performing tech stocks included Apple, up 2%, and Salesforce, up 2.5%.

In other markets, iron ore fell again 1.5% to $ 162.96 per ton on concerns about China’s slowdown as many parts of the country are tightly locked down.

Meanwhile, Coinjar, a Melbourne and London-based crypto exchange, is an official sponsor of Brentford Football Club ahead of its debut season in the English Premier League.

The ASX 200 is likely to open higher this morning with the futures markets (September contracts) up 0.35% at 8:30 am AEST.

Yesterday the benchmark traded flat before creeping into positive territory, up 0.05% for the day.

Despite the flat trading, the market was quite buoyant on Thursday as a number of stocks posted healthy gains following the release of their full-year results.

Duratec (ASX: DUR)
The specialist construction company announced that its joint venture with Ertech has won a $ 53 million contract to design and build a wharf. No further details about the quay were released.

New Energy Solar (ASX: NEW)
The solar power investment company has appointed Liam Thomas as its new CEO on October 1st. Thomas is the current Chief Investment Officer of NEW and has been with the company since 2016. The previous CEO of NEW, John Martin, stepped down to take up a position as CEO of a global renewable energy development company, Windlab.

Irongate Group (ASX: IAP)
The real estate company has acquired an office building to be built at 34 Southgate Avenue, Cannon Hill QLD. The total purchase price is $ 36 million, which translates into an initial yield of 5.0%.

ikeGPS (ASX: IKE)
The utility tech specialist said it signed an expanded agreement with a communications company worth an additional $ 0.63 million in transaction revenue. Approximately 50% of this contract value will be reflected in IKE’s results for FY22, with the remainder published in FY23.

90% of companies see Japanese economy growing in 2022, hopes for a COVID recovery