Klarna is considering going public as early as 2022 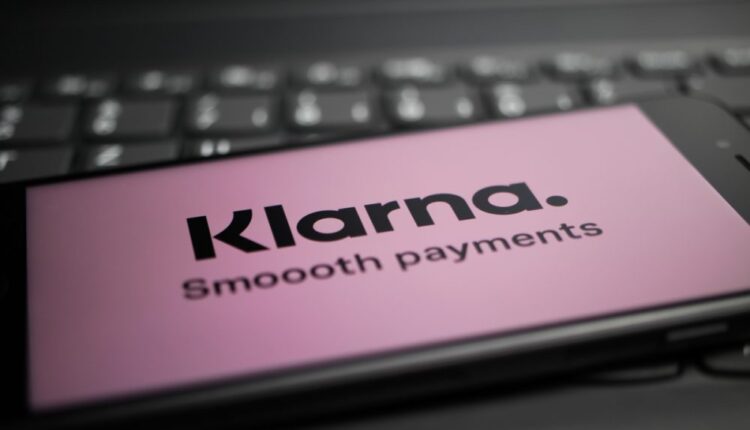 Today Klarna is waiting for an IPO for payments around the world until at least 2022. In addition, Facebook’s Novi digital wallet is “ready to come to market” and ANNA and Currencycloud are working together to help small and medium-sized businesses.

The Swedish FinTech platform Klarna Bank AB for short-term loans is not working on an initial public offering (IPO), but could not consider one until 2022 at the earliest, CEO and co-founder Sebastian Siemiatkowski told Bloomberg on Wednesday (August 18).

Klarna has not yet decided whether to add new shares to its potential listing, he said. The company will not oppose UK plans to regulate Buy Now, Pay Later (BNPL) products, Siemiatkowski said.

According to ANNA, customers with the multi-currency account can pay and receive in dollars, British pounds and euros via the Spark integration of Currencycloud. The two companies state that the solutions provided through their partnership are now available to ANNA customers.

Facebook’s Novi digital wallet, which enables individuals and businesses to transfer funds domestically and internationally, is “ready to hit the market,” said David Marcus, head of F2 (Facebook Financial), in a medium- Contribution on Wednesday (August 18). .

Marcus noted in the post that Facebook had been working on the Novi wallet “for the past two years”. He said the wallet would “enable people, and ultimately small businesses, to move money quickly and cheaply domestically and internationally.”