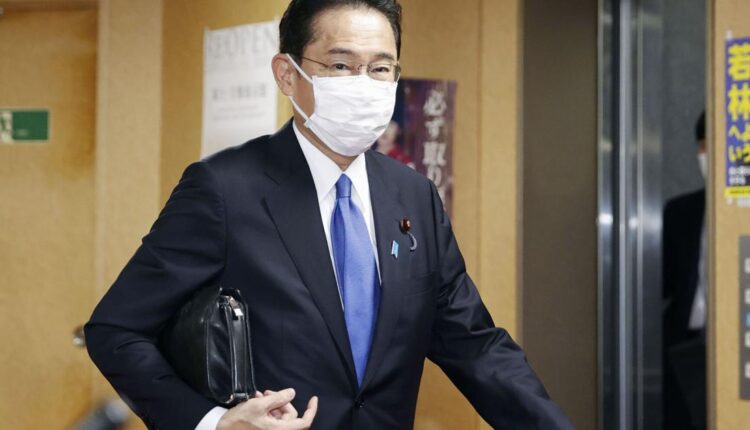 Kishida replaced all but two of Suga’s 20 cabinet members, and 13 will hold positions for the first time, according to the roster announced by new Chief Cabinet Secretary Hirokazu Matsuno. Most of the posts went to powerful factions that voted for Kishida in the party election. There are only three women in it, compared to two in Suga’s government.

Foreign Minister Toshimitsu Motegi and Defense Minister Nobuo Kishi, the younger brother of former Prime Minister Shinzo Abe, have taken on rising tensions in the region, including around Taiwan.

Kishida supports stronger security ties between Japan and the US and partnerships with other like-minded democracies in Asia, Europe and the UK, in part to counter China and nuclear-armed North Korea. He promised to strengthen Japan’s missile and naval defense capabilities.

Kishida acknowledged the importance of continuing the dialogue with China, an important neighbor and trading partner, but said that “we must speak out against China’s attempt to change the status quo in the East and South China Seas”.