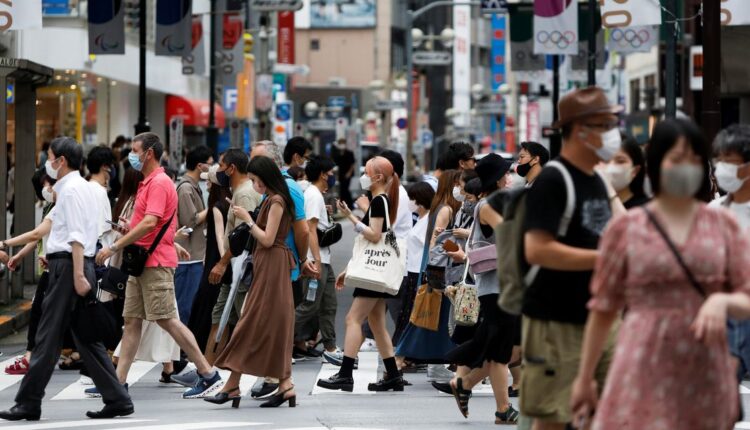 The world’s third largest economy is struggling to recover from last year’s Covid-19 downturn this year. Repeated states of emergency in Tokyo and other cities have restricted consumer spending in restaurants and shops.

In the April-June quarter, the Japanese economy grew 0.3%, compared to a 0.9% decline in the previous quarter and consensus forecasts for 0.2% growth. It grew 1.3% on an annual basis, reflecting what would happen if the pace of the second quarter continued for a full year.

Economists expect growth to remain sluggish in the current quarter, which ends in September, as a wave of Covid-19 Delta variant infections hit the country.

The Tokyo Summer Olympics, held from July 23 to August 8, did little to bring about as spectators were closed to most events and the small number of Olympians visiting Japan was confined to limited areas.