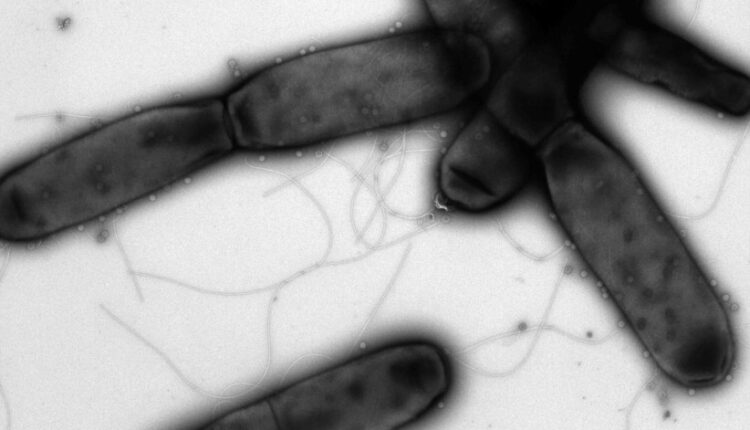 Researchers at Ben Gurion University in the Negev (BGU) have made an important scientific breakthrough in understanding bacterial cells, according to a statement published on Thursday.

The BGU research group’s “The Cell as Economy” project examines cell physiology through reverse engineering and compares the growth of bacterial cells with an economy.

The research group sought to find out what determines the rate of cell growth in a given environment, as understanding the factors that determine bacterial growth is important in developing better antibacterial agents at a time when antibiotic effectiveness is deteriorating at an alarming rate.

Rather than focusing on one aspect of bacteria, the research team modeled the entire cell as a growing economy using a formalism called Leontif’s input-output model, which was developed to understand economic growth.

“Imagine a bacterium as an economy that makes all of its machines with a giant 3D printer that can also print copies of itself,” explains Dr. Rami Pugatch, head of the BGU research team. “With this model, you can work out laws that explain the growth of this unique economy,” he added.Ben Gurion University of the Negev (BGU). (Credit: AMERICANS FOR BEN-GURION UNIVERSITY)

Prior to the BGU’s research, a well-known law of bacterial growth traced bacterial growth back to the proportion of ribosomes involved in the synthesis of more ribosomes, multiplied by the rate of synthesis of the ribosomes. Although this law has been experimentally demonstrated in an impressive variety of biological circumstances, some cases have not followed it.

Based on their findings, Dr. Pugatch, to which Dr. Anjan Roy and Dotan Goberman discuss the validity of both known and novel growth laws. The team was also able to derive mathematical laws that explain how growth is affected by temperature or the presence of antibacterial agents.

The research, published in the journal Proceedings of the National Academy of Sciences (PNAS), was supported by the Israel Science Foundation.