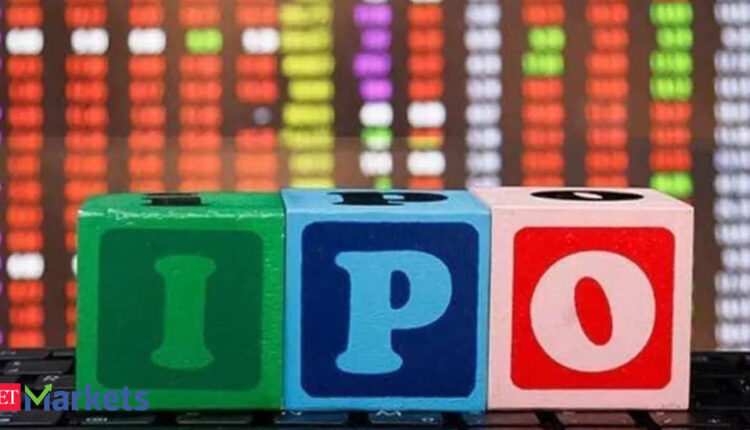 The defining picture of the first wave of the pandemic in 2020 was likely that of migrant workers going home. That shifted the limelight from the health care panic to the state of the workers who were part of the vast informal economy. While the pandemic has had a devastating impact on all categories of workers, those in the informal sector have been hardest hit. Now that the economy is starting to calm down, workers in the formal sector have largely recovered, but the informal sector is still suffering.

Research by the State Bank of India (SBI) shows that estimates for fiscal year 2018 show that the informal economy accounts for 52% of the overall economy.

Revealed: these are the richest celebrities aged 30 and under in the UK and Ireland