Germany, Great Britain and the Netherlands …, double electricity production with coal, the price of which has increased by 100% in the last year 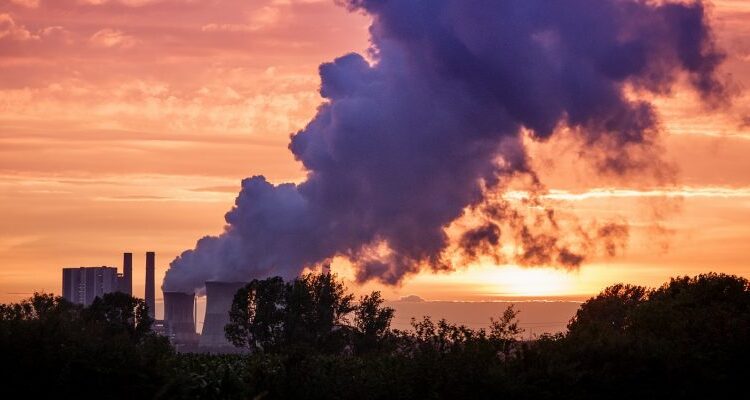 ASE group | The sharpest rise in electricity prices in history in Spain and Europe is driven by two fundamental factors: the annual increase in global gas prices of 1000% and the high price of CO2 emissions, which is escalating further thanks to the EU’s efforts towards a decarbonisation policy. .

Gas shortages in Europe, caused by a combination of low imports of liquefied natural gas (LNG) – due to Asian demand pressure – and very low flow volumes in Russian pipelines, pushed gas prices up by 1000% last year.

On the other hand, CO2 emission prices have risen by 60%, driven by the European decarbonisation policy and the resulting speculation by large investment funds. And combined cycle power plants that use this gas are the ones that set the marginal price in the European electricity markets.

Last year around this time, the opportunity costs that determined the supply of a combined cycle power plant were 40 € / MWh. Now it is around € 100 / MWh. 85% of this increase is due to the rise in the price of gas as a raw material in the markets.

Gas has grown so much that coal-fired power plants are now competitive. In the last few months, Germany has reduced its gas power generation by 36% and at the same time doubled its coal power generation. There were similar developments in Great Britain and the Netherlands. This increase in coal demand drove the price of coal 100% higher in the past year.

Europe’s gas reserves are currently at 60% of their capacity, more than 20 points less than a year ago and well below their average at this time of year. Europe will face winter with significantly lower reserves than usual.

If the winter is cold in Europe or Asia, gas prices could rise even higher than in the previous year, since Europe had sufficient reserves at that time. The futures markets collect this strong risk premium and the last quarter of 2021 is trading at € 50 / MWh (TTF), marking an all-time high.

China clamping down on popular celebrities, sees them as products of Western ideology

Schools in the area: no mask? No service | News, sports, jobs