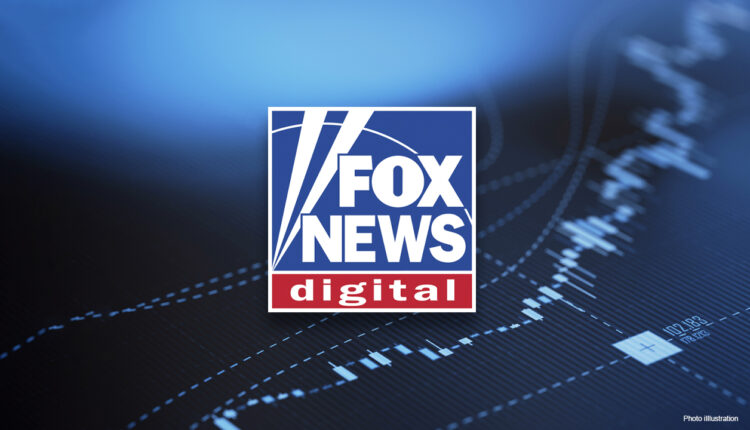 Headlines in the media on August 19th

On the media news today, Biden is facing a violent backlash for avoiding questions about Afghanistan after the speech

Americans flocked to Fox News Digital for the latest information and analysis as it had nearly 1.6 billion multiplatform views and approximately 3.4 billion total multiplatform minutes.

Americans flocked to Fox News Digital in July for the latest information and analysis.
(iStock)

July also marked the 83rd straight month that Fox News was the most engaged brand on Facebook, Twitter and Instagram, with over 40 million total social media interactions.

Fox News ended July with over 18 million Facebook interactions and over 21 million on Instagram to be the top news brand according to Socialbakers. Additionally, Fox News garnered over 253 million YouTube video views to land in the coveted category as the top news agency.

How have the Fed’s bond purchases helped the economy?