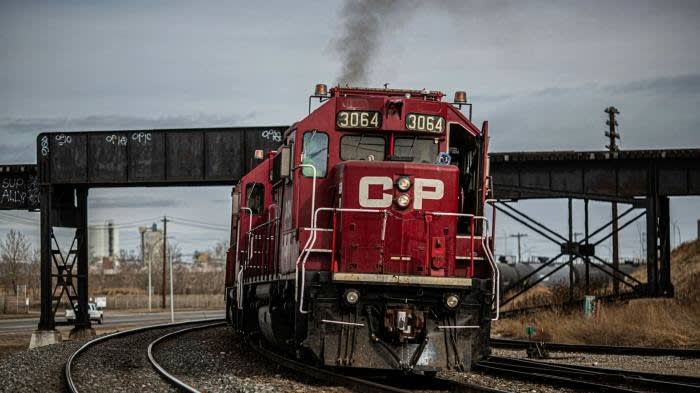 Subscribe to myFT Daily Digest to be the first to know about world news.

Good Morning. This article is an on-site version of our FirstFT newsletter. Sign up for our Asia, Europe / Africa or America edition to have it sent straight to your inbox every weekday morning. You can reach us at [email protected]

A hectic summer of deals has set records breaking in 2021 as nearly $ 4 trillion in deals have been signed since the beginning of the year as companies rush to take advantage of cheap finance and record profits.

The surge was fueled by a mix of low borrowing costs, trillions of dollars in the coffers of private equity groups, and the return of beastly spirits to corporate boardrooms.

The summer boom has helped bring global mergers and acquisitions to a record 3.9 trillion, according to Refinitiv.

At this rate, total M&A activity this year should surpass the all-time high before the 2007 financial crisis, when $ 4.3 trillion in deals were announced.

Subscribe to due diligence email for a must-read daily briefing on corporate finance, mergers and acquisitions, and private equity.

Five more stories on the news

1. Taliban say they have captured the last Afghan resistance region The Taliban declared victory over Afghanistan’s last opposition stronghold after resistance fighters in the Panjshir Valley claimed that an air strike had inflicted heavy losses on their leadership. In the meantime, Qatar has developed as a bridge between the Taliban and the West. Read the rest of our Afghanistan coverage on FT.com.

4. Zuma relies on early release on medical parole Jacob Zuma is due for early release after the former South African president was suspected of parole for disregarding the court two months after his arrest – a verdict that sparked the country’s worst post-apartheid violence.

Follow our live coronavirus blog and sign up for our coronavirus business update email for regular updates on the impact of the pandemic on markets, global business and our jobs.

Labor Day Today is a federal holiday in the United States and the financial markets will be closed.

Boris Johnson on Afghanistan The British Prime Minister, speaking to the House of Commons, will defend Britain’s role in the chaotic withdrawal from Afghanistan. Johnson will say he intends to “use every economic, political and diplomatic lever to protect our country from harm and to help the Afghan people.”

The murder trial of MH17 continues The Hague resumes its proceedings in absentia against four people charged with murder in the downing of the Malaysia Airlines flight in 2014, which killed 298 people when it crashed in Ukraine. Investigators have asked Russian witnesses for information. (AP)

What else we read and hear

It’s not just bosses who should benefit from stock ownership If something balanced the interests of investors and employees, it would turn more employees into shareholders, writes Andrew Edgecliffe-Johnson. Given that most executives are already multimillionaires, boards of directors might think about what could happen if they distribute some of the shares reserved for executives to people for whom even a small share payout would be a transformative incentive. 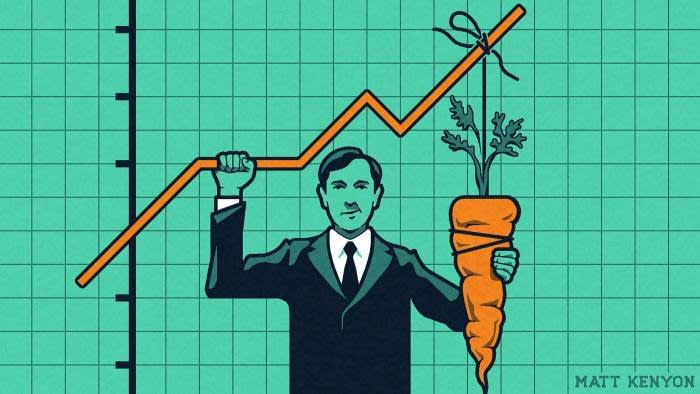 Developing countries offer fertile ground for crypto While EU and US regulators have been harshly warning of the dangers of cryptocurrencies, there are signs in developing countries that digital coins are taking root. Bitcoin mining, for example, uses more electricity than some countries. (FT, NYT)

The Maoist Echoes of Xi’s Power Play A sudden frenzy of political activity over the past two weeks has made people wonder whether China is entering a new period of social upheaval reminiscent of the Great Proletarian Cultural Revolution of 1966. This time under President Xi Jinping, the country’s most powerful leader since Mao Zedong. This is the first in a two-part series about Xi’s claim of greater control in China.

It’s crazy to use an algorithm to hire a person Recruiting is often outsourced to companies who search websites for potential new hires. A number of digital tools using speech recognition, body language software, and the like are used to predict supposedly good recruits. But we have little idea whether these strategies work, writes Pilita Clark.

FT launches new campaign for financial literacy and inclusion Financial resilience can be increased tremendously if you understand how money works on a day-to-day basis. To promote better financial literacy and inclusion around the world, the FT is launching a new charity called FLIC. “We hope that with you, our readers, we can make a lasting difference in an area that corresponds to our values ​​and our expertise,” writes FT editor Roula Khalaf in a letter to the subscribers. Aimée Allam, Executive Director of FT FLIC, explains more about the initiative here.

On the very first episode of the FT Weekend podcast, host Lilah Raptopoulos speaks with Daniel Humm of Eleven Madison Park and the legendary Alice Waters of Chez Panisse to find out how the world’s best chefs find meaning beyond their restaurants. Plus, FT design critic Edwin Heathcote gives us a tour of the world’s most vengeful architecture, and reporter Madison Darbyshire tips on how to furnish your home with old things. You can also check out the FT Weekend Festival upon request. 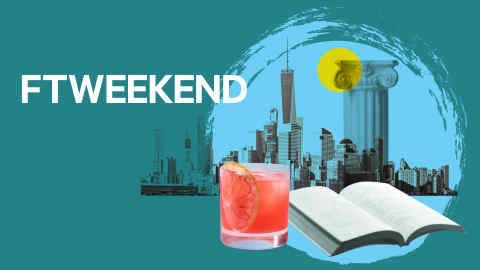 Recommended newsletters for you

Due diligence – Top stories from the world of corporate finance. Sign up here

Valtteri Bottas will drive for Alfa Romeo, George Russell is expected to replace him at Mercedes