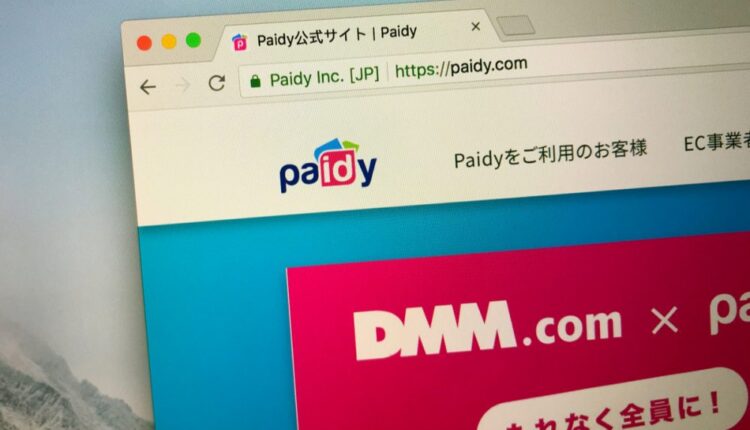 The Japanese fintech Payy, which operates in the Buy Now, Pay Later (BNPL) space, is considering an IPO, according to a report by the Financial Times (FT).

BNPL has grown into a crowded global market and has seen big players including Klarna from Sweden, Affirm from Silicon Valley and PayPal.

Paidy has 6 million followers, many of them women between the ages of 18 and 34. And while BNPL has started to take off in Japan, it is becoming slower there than assumed on a global scale. On a global scale, the BNPL has risen sharply due to the shift towards e-commerce and digital payments during the pandemic.

Paidy’s services allow users to access postpay so buyers can pay for one month’s purchases over the next month. The company launched a new service that allows consumers to split the cost of a payment into three installments free of interest, which is the first time in Japan, according to the report.

The company is known as the “unicorn” and is supported by companies such as trading house Itochu, PayPal and Goldman Sachs, the report said.

The report says that market participants and investors are expecting Payy to likely file an initial public offering in Tokyo this year. However, the company has said there is no real schedule for a listing this year.

“We have access to capital. In our business, having access to lines of credit is also important, which is what we do, but at the same time every company matures and comes to the point where it makes sense to be a public company, ”said Russell Cummer, Founder of Paidy. said the Financial Times.

The BNPL space has grown denser as Amazon enters the industry with a new partnership with Affirm that could allow it to add more payment methods for customers.