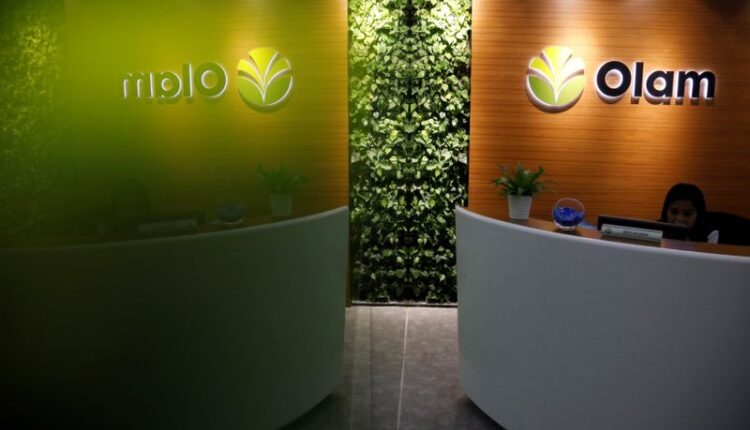 SINGAPORE (Reuters) – Olam International, one of the world’s largest agricultural commodity traders, is looking to raise around £ 2 billion ($ 2.76 billion) through the listing of its food ingredients unit in London scheduled for next year, sources with the Matter familiar, said Reuters on Friday.

The company, which is backed by Singapore state-owned investor Temasek Holdings and Mitsubishi Corp, has hired five global banks to work on its IPO, which will likely be one of the largest IPOs in London in recent years, the sources said.

Olam declined to comment on the amount donated, but said Friday it would aim to have a primary listing for its food ingredients store in London and a simultaneous secondary listing in Singapore by the first half of next year.