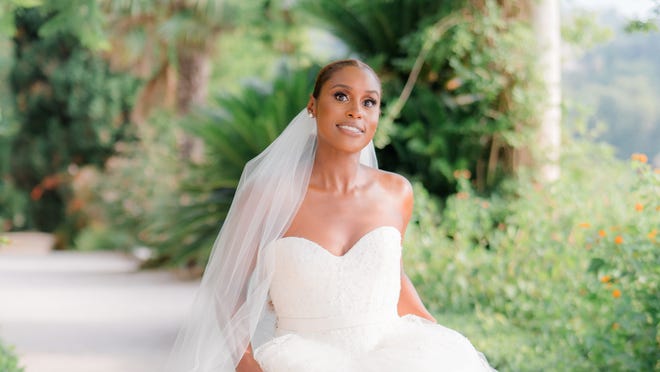 Grimes has a few words for critics of her partner Elon Musk.

The 33-year-old music artist went to TikTok on Friday to shed light on Musk’s accomplishments and tell his haters to “stop harassing me about fake news on this app.” She and the SpaceX and Tesla mastermind, 50, share one-year-old son X Æ A-Xii.

“I’m not my boyfriend’s spokesperson,” she added in the caption of her video, in which she is seen with CGI wings and a robot dog on her lap.

Throughout the video, Grimes pats the robot dog while flashing text on the screen promoting Musk.

“Is it hot or does it want to destroy Big Oil,” it says in one sentence. “Is it hot or will it bring the first human to Mars,” says another.

The video also shows Musk funding a $ 100 million global competition to find solutions that remove carbon dioxide from the atmosphere and oceans.

“Is it hot or is it developing batteries that do not use cobalt, eliminating unethical mining practices from the supply chains for our cars and phones,” another sentence says. The video ends with Grimes holding up a knife and smiling at the camera.

Grimes and Musk are no strangers to online criticism. In June, the singer received backlash for a TikTok in which she made a “proposal for the communists” to get on board with artificial intelligence.

“As a rule, most of the communists I know aren’t big fans of AI,” she said. “But when you think about it, AI is actually the fastest route to communism.”

According to Grimes, “if properly implemented”, artificial intelligence could “theoretically dissolve for abundance.”

“For example, we could totally get into a situation where nobody has to work, everyone is provided with a comfortable state and a comfortable life,” she continued. “AI could automate all of agriculture, eradicate systemic corruption and bring us as close as possible to real equality.”

Grimes, partner of the richest person Elon Musk, has ‘proposal for the communists’ about AI

After she posted this video, many pointed out that communism calls for a redistribution of wealth. According to Bloomberg, Musk dethroned Amazon boss Jeff Bezos as the richest person in the world in January.

“Filth that gets into the communist discourse on Tiktok when your husband is mayor of capitalism is kind of killing me,” @beImonttrevor wrote.

“Sorry if I don’t take seriously your rambling reflections on what communists should do,” @zei_squirrel wrote.

The couple welcomed their first child together in May 2020, with Musk sharing a photo of himself holding the newborn in hospital.

When a user asked for the baby’s name, Musk replied “X Æ A-12 Musk”. Their baby’s name soon became a trending topic on Twitter as users shared reactions and memes inspired by the unusual name.

Grimes later tweeted a breakdown of the nickname’s meaning:

• Æ, my elven spelling of Ai (love & / or artificial intelligence)

• A-12 = predecessor to SR-17 (our favorite aircraft). No weapons, no defense, just speed. Great in combat, but non-violent

The stars are aligned: Grimes shares a starry new picture of son X Æ A-12 with Elon Musk