Economic data from the euro zone and the USA provide orientation 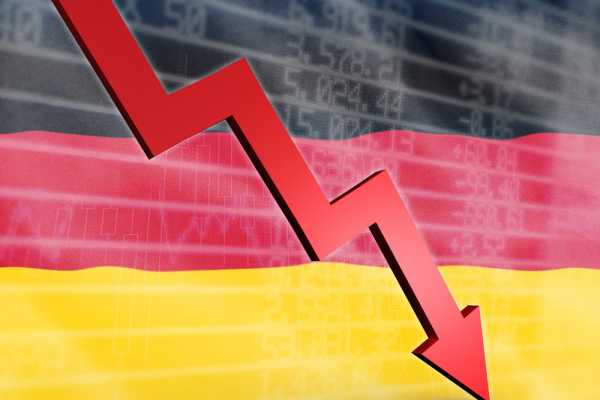 It was a mixed day for the European majors as the DAX30 came to an end its 6-day winning streak.

There were no statistics from the eurozone to guide the majors.

However, the weekend’s trade data from China set the tone.

In October, China’s US dollar trade surplus increased from US $ 66.76 billion to US $ 84.54 billion. Economists had forecast a decline to 65.55 billion US dollars.

The better-than-expected numbers from China and the passage of a US infrastructure law added to the support.

There were no major statistics for the markets on that day.

There were also no key stats from the US to guide the way towards the end of the session.

For the DAX: It was a mixed day for the auto industry on Monday. Volkswagen slipped 2.60% to lead the way down with, BMW and Daimler decreases by 0.41% and 0.35% respectively. Continental against the trend, however, rose by 0.27%.

From the CAC, it was a bearish day for the banks. BNP Paribas and Credit Agricole both fell 0.20% each, with Soc Gen decreased by 0.63%.

It was also a bearish day for the French auto sector. Stellantis NV and Renault ended the day with losses of 1.11% and 0.35% respectively.

It was the third day in a row in the green for the VIX on Monday.