DoorDash loses in the second quarter since going public 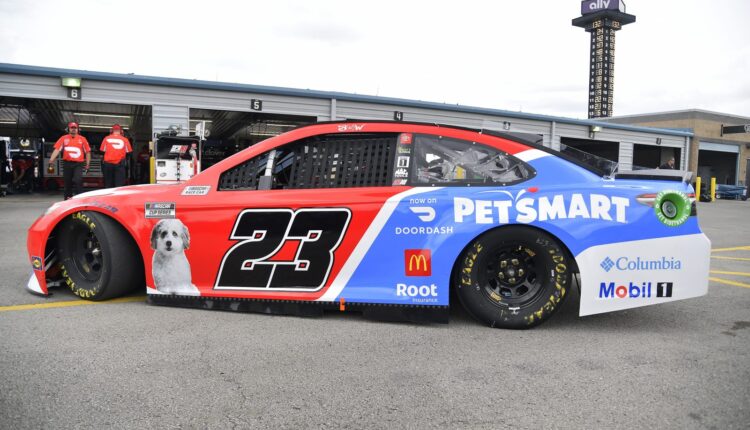 Aggressive expansion into a crowded global grocery delivery market plunged SoftBank-backed DoorDash into a higher-than-expected loss in the second quarter since it went public in December 2020.

The NYSE-listed grocery delivery company reported a net loss of $ 102 million in the second quarter, more than the $ 74.6 million loss Wall Street expected.

Total spend more than doubled to $ 1.34 billion, dwarfing a jump in sales over the period and dragging DoorDash’s stock by around 5 percent in expanded trading.

As a contribution to its share price decline, the company also expected a decline in new customer acquisition in the third quarter.

Revenue exceeded expectations, up 83 percent year-over-year to $ 1.2 billion, ahead of Wall Street’s estimates of $ 1.1 billion.

The marketplace gross order value reported by DoorDash – a key growth metric that measures the total value of all app orders and subscriptions – rose 70 percent in the quarter to $ 10.5 billion.

The company interpreted this as a robust result considering that Covid restrictions have been eased in several U.S. locations, meaning its key market has had more dining options.

After that confidence surge, DoorDash raised its expectations for the marketplace’s gross order value for the full year to $ 39 billion to $ 40.5 billion, up from its previous forecast of $ 35 billion to $ 38 billion.

With demand for food deliveries sustained for over a year after the global pandemic, DoorDash signed new partnerships to supply pet supplies retailer PetSmart, meat alternative maker Beyond Meat and grocer’s Albertsons products.

In the second quarter, DoorDash also expanded outside of its core US market to Canada, Australia and Japan.

“While we saw encouraging trends in the first half of 2021, we caution investors that significant uncertainty remains and consumer behavior could deviate from the expectations contained in our forecast,” the company said.