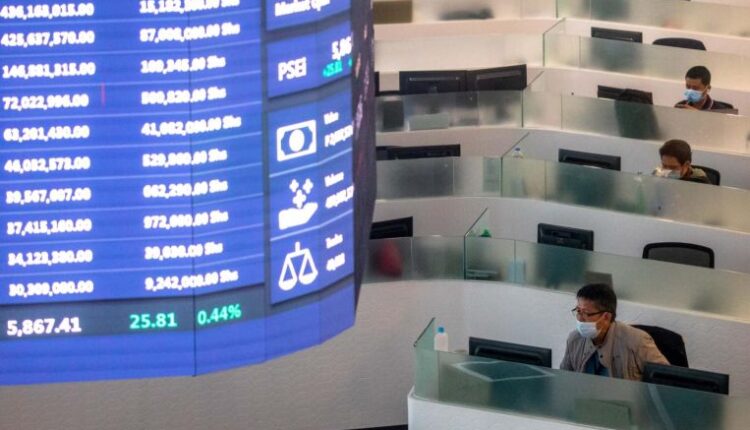 Citing adverse market conditions amid the recent spike in Covid-19 cases in the Philippines and the region, the group found that the PSE has been very volatile over the past few weeks.

Therefore, the Board of Directors believes it is in the best interests of the Group and its shareholders and investors to postpone the listing until conditions improve.

Del Monte said its board of directors remains committed to listing Del Monte Philippines and “continues to believe strongly in the growth and resilience of its business”.

“During this time, the company will continue discussions with potential investors and strategic partners who expressed interest during the IPO,” the group added in its filing.

In April, Del Monte announced that Del Monte Philippines was proposing an IPO of its common stock.