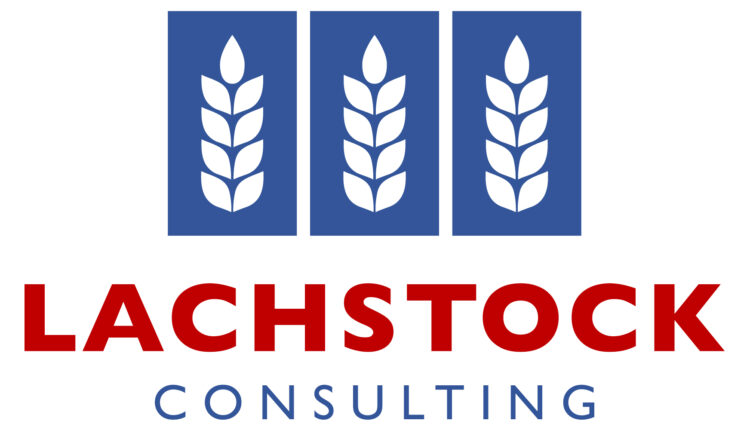 Wheat has not yet solved any problems. In fact, it added a few. Summer wheat yields in Russia were below expectations, forcing many to lower their estimates for whole wheat to closer to 70 million tonnes (Mt). Ukraine is currently filling the void by providing liquidity to export offerings. This is gaining in importance as the new Russian tax system, which has increased by a further US $ 7 / t, creates uncertainty in the case of postponed offers.

The schedule for resumption of US Gulf exports is a moving target, but workshops appear to be making progress in restoring power. Then the hard work begins. It’s hard to know what the corn market operators think of this. The balance sheet on the wheat market is still painfully tight and the soybean market smells of China-demand-is-a-komin. ‘ Corn carries the risk that the USDA will add a few more acres to the balance sheet this week’s WASDE. The plant forecaster Informa has reduced the US total yield from 176.5 bu / ac to 175.4 bu / ac.

These are interesting times for the United States. Many schools are reopening. Infection rates are being closely monitored given the economic outlook, which is largely based on the country’s “reopening”. While Australia is still under lockdown, we have not yet seen the impact in our economic data. This has specific implications for the Aussie dollar, which is retesting the high end of the recent range.

US futures markets will be closed during the night session due to the long Labor Day weekend and will reopen on Tuesday night, Australian time.

The new crop wheat markets ended the week down A $ 7-8 / t. While the markets were relatively flat at the beginning of the week, they fell at the end of the week.

Growers’ liquidity was mixed with some sales on the east coast that hit the boards ahead of the rainy event. Barley Track markets were 1-2 / t weaker last week while Victorian bids were relatively unchanged. Canola drifted deeper. The WA FIS bids were 18-20 $ / t back over the course of the week, while they found some ground on Friday and were back at 5-6 $ / t.

Old grain markets continue to grind. Wheat and barley readings are relatively unchanged as they are the same ancient story where buyers stepped up for cover for the September-October LH periods.

Lentils have been an exciting market for growers still clinging to old crop lengths as bids have soared to $ 1,150 a ton due to increased demand for exports. During the week, bids were drawn on questions of logistics and container availability.

The weekend rain event was fantastic for a majority of the east coast growers and came in time as most areas in SNSW saw falls of more than 20mm. While Victoria was very similar with some great buzz across the Wimmera and Mallee up to 20mm in areas that were badly needed to stay in the game. Parts of SA missed it and received only the sporadic showers, but SA Mallee and Murray’s lands were the ones that needed the rain and got their 10-15mm.

From Zomato to Nykaa, what the current IPO boom means for the Indian startup ecosystem