Cowboys remain the greatest show in the sport 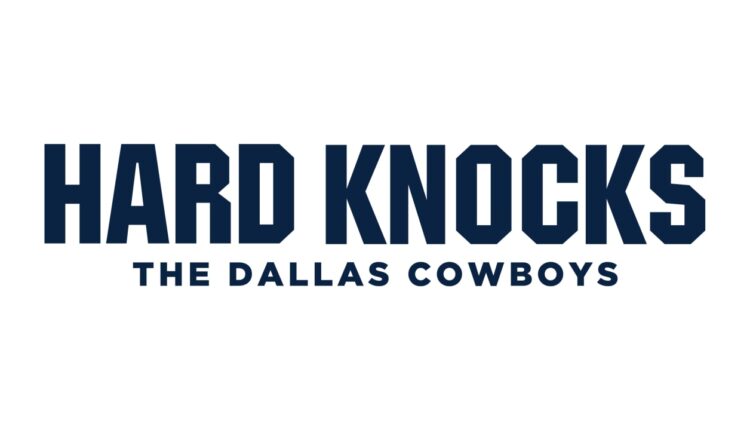 NFL Films and HBO have pretty much rewritten the book about What Sports TV Can Do in Hard Knocks’ 20 Years. As Peter Schrager aptly put it, the Goodfellas Copacabana was shot for sports TV nerds, and it will go down as one of the most indelible moments in the show’s rich history. Bravo.

The background: The Hard Knocks production team had a three-hour window to set the drone down before a boxing match scheduled at the facility, and they made the landing (literally) on the 15th and final attempt. I want to know the name of the drone operator because a person with such hand-eye coordination could be the functional backup quarterback the cowboys are desperately looking for right now.

The breathtaking opening of the third episode of Hard Knocks also served a functional purpose – it gave viewers an intricate (literal) bird’s eye view of the headquarters of the Dallas Cowboys aka The Star. The campus extends over 91 hectares and includes an indoor stadium with 12,000 seats, a boutique shopping center and a luxury hotel. It’s the most Texan thing ever.

And it all exists because of Jerry Jones, whose bigger-is-better mantra fits perfectly with the state his team represents. The Star, along with AT&T Stadium – or Jerry World, the other crown jewel of the cowboys empire – are part of Jones’ legacy in Dallas, as are the three Super Bowl titles he won in the 1990s. That month, Forbes estimated the Cowboys to be worth $ 6.5 billion, making them the NFL’s Most Valuable Team for the 15th consecutive year. That’s $ 6.5 billion on an initial $ 150 million investment when Jones bought the team in 1989. One might guess that this removes part of the sting of 26 years of no mastery.

The cowboys are easy to hate and enjoy fighting for many of the league’s millions of fans, but they are incredibly important to the sport’s ecosystem. They are what the New York Yankees are in Major League Baseball; what Manchester United is to Premier League fans. You may loathe the cowboys, but you know the sport isn’t nearly as enjoyable if it’s not the focus.

Jones, now entering his fourth decade as boss, takes center stage: The most famous owner of the most famous team in the league. In the Tuesday episode, we first get another hard knocks when Jones is interviewed from his private helicopter about a preseason match against the Texans at the beginning of the 36-mile journey from the team facility to the stadium. Jones’s thought about setting up rosters is interrupted by the pilot, who cautiously forwards a request to return to team headquarters to pick up Stephen Jones, Jerry’s eldest son and the number two in the company’s power structure. Jerrah is upset – if NFL Films’ cameras aren’t on him right now, he might tell Stephen to get President George Bush Turnpike’s ass up in a cab.

But that day? Stephan is lucky. Jerrah swallows his anger and approves the return trip to The Star. “Why doesn’t the day just start like that?” Grumbles Jerrah, grinning. “Start the day here with a pre-snap penalty.”

Why does HBO need another season of Succession when America’s team already exists?