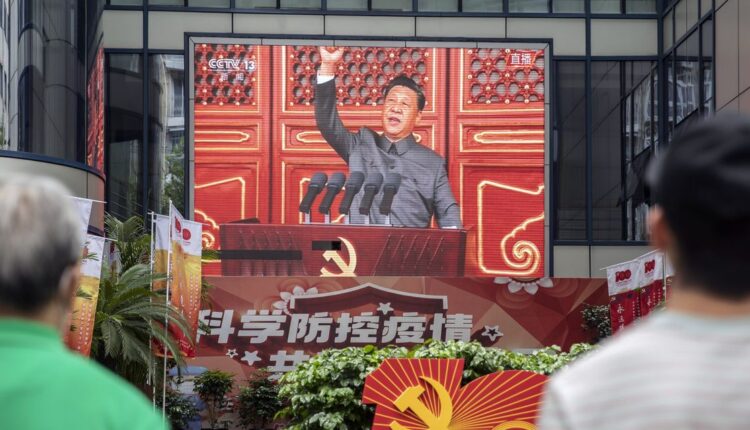 In the past few months, China has blown up the world’s largest public offering, opened investigations into some of its largest tech companies, and wiped out more than $ 1 trillion in market value as investors hunt for cover.

There are many signs that it is not over yet.

Investors, analysts and corporate executives believe the government has only just begun to realign the relationship between private companies and the state to ensure that companies do more to meet the Communist Party’s economic, social and national security concerns.

Xi Jinping’s government’s far-reaching ambitions promise serious and often unpredictable economic effects, these people say – and the satisfaction of foreign investors is not a priority.

That means more risk to people who have invested billions of dollars in China’s fast-growing companies in hopes of benefiting from the only technology industry that can rival Silicon Valley.