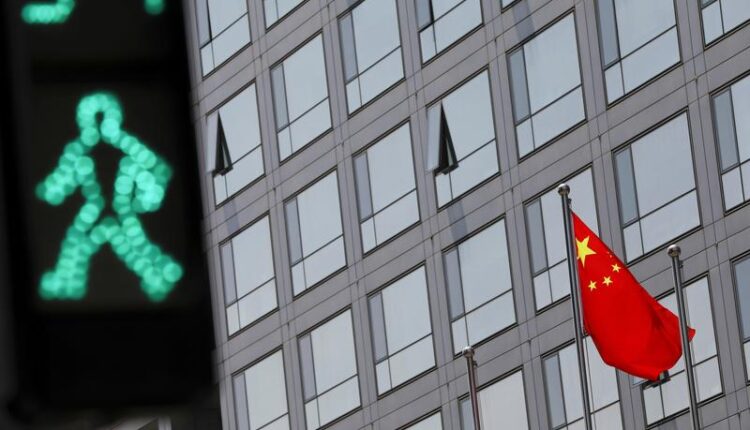 Global investors have been terrified in recent months by a deluge of Chinese regulations targeting sectors ranging from technology to private tutoring. US plans to evict non-compliant Chinese firms from American exchanges have fueled concern.

“Openness and cooperation are the inevitable trend in the integrated development of global capital markets,” said Yi Huuiman, chairman of the China Securities Regulatory Commission (CSRC), at a conference organized by the World Federation of Exchanges.

In the meantime, CSRC will conduct “pragmatic” cooperation in areas such as oversight of overseas listed Chinese companies, cross-border auditing and law enforcement, he added.

Yi said that with global markets intertwined, governments should give up the “zero-sum game” mentality as companies and investors share both the boom and the doom.

Global financial centers should facilitate cross-border financing “instead of becoming platforms and tools that governments use to sanction other countries,” said Yi, without mentioning the United States.

China will expand channels for foreign capital to invest in Chinese securities and futures markets and further facilitate the issuance of yuan-denominated “panda bonds” by foreign institutions, Fang said at a separate conference on Sunday.

China will also improve domestic listing rules for foreign companies as well as rules on foreign listing of Chinese companies, Fang said in a speech also posted on the CSRC website.

Study suggests that a “Solar Tsunami” could wipe out the internet completely within a decade. – #