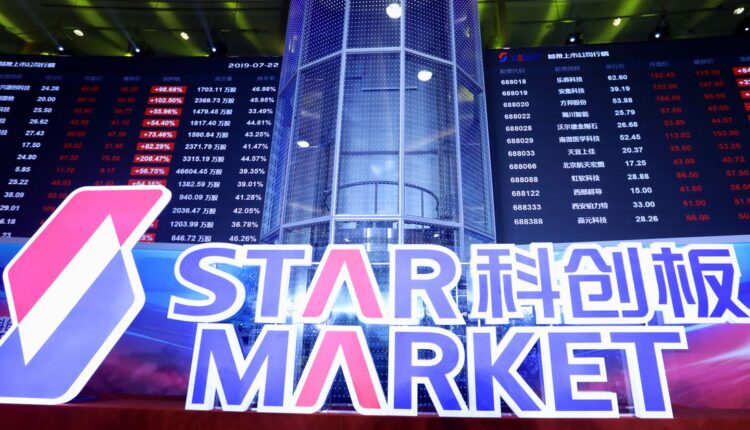 A sign for STAR Market, China’s new Nasdaq-style tech board, is seen after the first group of companies’ listing ceremony on the Shanghai Stock Exchange (SSE) in Shanghai, China on July 22, 2019. REUTERS / Stringer

China launched the technology-oriented STAR market in Shanghai in mid-2019, along with the introduction of a registration-based IPO system based on the US model.

Problems included weak internal controls, inadequate justification for setting prices, non-compliance with prescribed procedures and improper retention of working papers, the SAC said in a statement without identifying the companies.

An insurer was temporarily banned from participating in the institutional part of IPO subscriptions, while eight fund houses and one asset manager were banned from the stock placement market for a month, the statement said.

China has already replicated the registration-based IPO system on Shenzhen’s startup board ChiNext and intends to gradually expand the mechanism to the rest of the Chinese stock market, which still uses a system based on regulatory approvals.