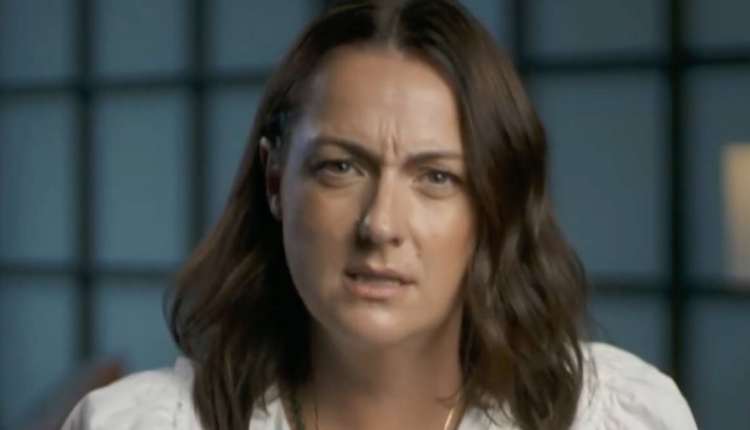 Celeste Barber opened up about the little hobby that made her an international sensation.

Many of these users were likely introduced to the Australian icon by watching one of their many hilarious celebrity parodies.

She regularly interprets an A listener or a model’s photos on social media and the results are always brilliant.

Celeste finally revealed what made her start this venture during an interview on ABC 7:30 Program.

“I was fed up with seeing so many heavily curated, heavily filtered, and altered images that were passed off as an everyday image,” she said.

“I mean, the main purpose I did it is to make people laugh. That was it. I’m a comedian and an actor and that was my goal.

“And I wanted to assert myself and be seen somehow, I wanted to show people that I was funny.

“And there was a platform there that hopefully would get me international attention as well. So that was a great driving force.

“But I remember looking at these pictures thinking, ‘This is not good, this is not okay, that it should be passed off as normal’.

“That’s not what people look like. And I think it’s really, really important for us to see ourselves because if you don’t, you think it doesn’t matter.”

She has certainly used her platform for the good and managed to raise tens of millions of dollars for the Black Summer Bushfire Appeal last year.

Even though she takes the Mick to celebs around the world, some of them seem to find the fun side.

Shayk is one of Barber’s darlings to pretend to be, and the supermodel always seems to love the parody images.

In a recent post, Irina posted with her arm leaning against a wall, a glass of wine in hand, a pair of thigh-high leather boots and of course she’s also wearing a bright green bikini.

In an attempt to copy the image, Celeste managed to dig up a turquoise bikini, put on a pair of black boots, and grab the all-important glass of vino.

The comedian titled the post “Mum’s on the wine again” and Irina showed her appreciation with three fire emojis.

Stablecoins: what are they used for – and how stable are they?