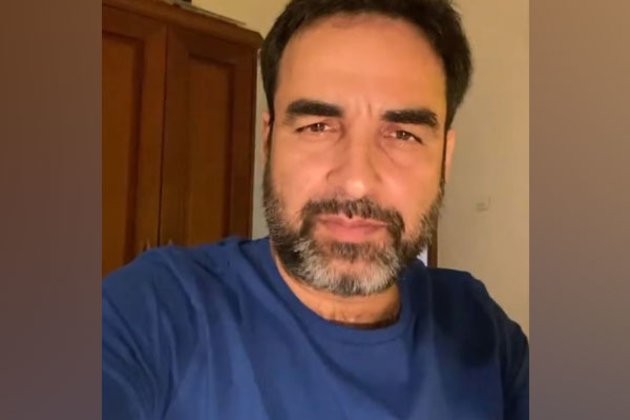 Actor Gulshan Devaiah took to Twitter and wrote, “Happy Teachers Day sir. I learned / stole from your work.” Actor Sharad Kelkar posted a picture on Twitter of him smiling Pankaj.

Pankaj is known for his roles in “Mirzapur”, “Gunjan Saxena: The Kargil Girl”, “Stree”, “Bareilly Ki Barfi” and “Gangs of Wasseypur”, among others. He recently received the Diversity in Cinema Award at the Indian Film Festival of Melbourne (IFFM). (ANI)

David Gallop will chair the hopeful first step of the IPO