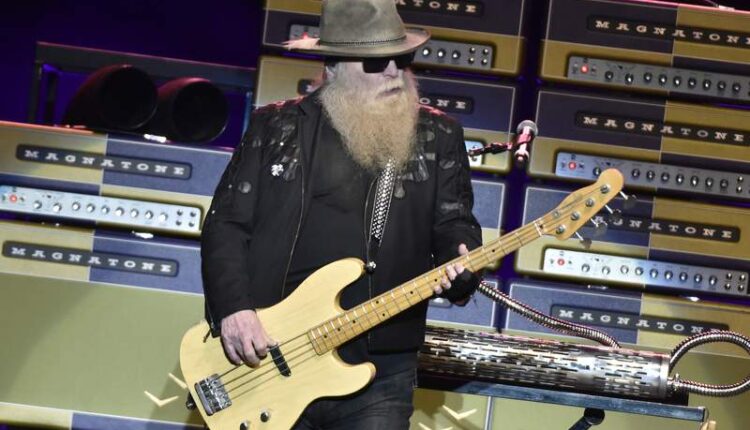 Houston – The death of legendary American musician, singer and songwriter Dusty Hill devastated fans around the world. Hill, 72, died in his sleep at home, announced the band ZZ Top.

Hill was best known as the bass player and secondary lead singer for the rock band ZZ Top.

Condolences and memories from celebrities and long-time fans poured in on social media.

Here are some examples:

WWE is saddened to learn that ZZ Top’s Dusty Hill has died at the age of 72.

I was just devastated when I found out about Dusty Hill’s death. We’d known each other since high school when my then boyfriend was a drummer in one of Dusty’s early bands with his brother Rocky. Spent many evenings together at these early gigs. RIPDusty #RIPDustyHill pic.twitter.com/HMmwv95s3Y

Aaaaaawwww nooooo. This one really hurts. Have seen them a few times over the years and are a regular on my playlists. Dusty is a legend.

RIP, Dusty Hill.
For me Degüello was her greatest … Dusty always had this unique sound … funky, different … his own tone. The bass? Perhaps. Was it the amplifiers? Possible. But it really depends on his fingers … his soul was in everything he did. # Dustyhill # f2b #zztop pic.twitter.com/GSTECdyzNW

RIP #DustyHill If you are into music, you know what a huge band #ZZTop is and they pioneered the band well before their “popularity” in the 80s. A really sad day! Tres Hombres is now called Dos Hombres. pic.twitter.com/n6k4TMHDTg

GMP, subscription and other details