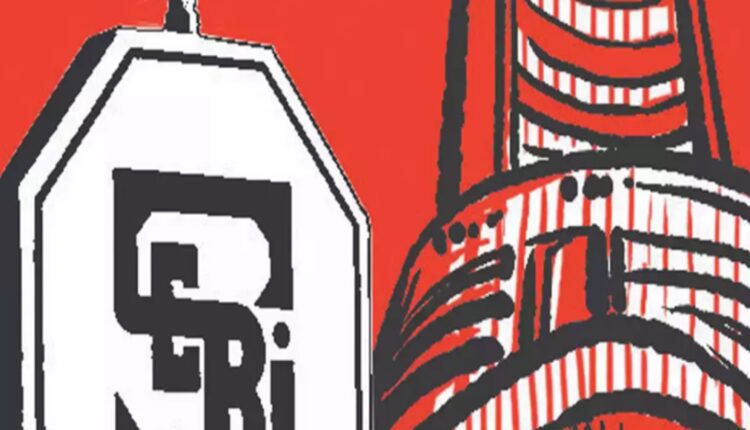 At its board meeting on August 6, 2021, Sebi approved certain long-term transformation changes with respect to the promoter, promoter group and group companies. It is indeed noteworthy that in these troubled times the regulator is not only focusing on “business as usual” but also showing resilience by working on progressive issues with long-term positive effects.

A few weeks ago, at Ficci’s annual capital market conference, CAPAM, the chairman of Sebi indicated that the market was regularly working on these issues.

The Sebi Board of Directors has made two very significant changes – first, the shortening of the blocking periods for the minimum contribution from promoters and for other shareholders in the event of a public issue; and second, the transition from the concept of “promoter” to the concept of “person in control”.

Sebi currently stipulates a minimum contribution of 20% for promoters, which is set for a period of three years from listing. In addition, all other capital, with the exception of some exempted categories, must be committed for one year prior to the IPO.

The logic behind the lock-in requirement was to prevent majority shareholders from selling their stake after the company’s listing to ensure they had a “skin in the game” and to get them to be responsible for compliance with the information in the offer circular.

The origin of this thought goes back to the control environment before 1991, when industries were built on the basis of special permits. At that time, the license conditions stipulated a minimum capital contribution by the organizer, which was blocked until the lender’s money was paid out. The same found a response in the capital market regulations and the minimum participation of 20% equity from the promoters was prescribed with a lock-in period.

The Sebi board has now approved a shortening of the lock-in period for the minimum participation of the promoter from 20% to 18 months and for other pre-IPO shares to six months, except in situations of project financing. This shortened embargo period is a welcome first step. This regulation certainly required a rethink and the Sebi board approved this change.

Change from “promoter” to “person in control”

The board of directors of Sebi has basically approved the proposal to move from the concept of the “promoter” to “person in control” or “controlling shareholders” in a gentle, progressive and holistic way. Since this change involves several regulations and supervisory authorities, the Sebi board advised Sebi:

1. Cooperation with other supervisory authorities to identify and remove regulatory hurdles, if necessary.

2. Prepare drafts for changes to the securities market regulations and analyze their effects.

3. Advise the PMAC and develop a roadmap for the implementation of the proposed transition.

Aside from the landmark suggestion, the way the Sebi board is doing this is very interesting. Ordinarily, the regulator would wait for full clarity on an issue before approving it. This time, the Sebi board of directors proactively approved the proposal in principle. This is a fresh start and a welcome step.

With the pace at which the types of businesses and corporate ownership are changing in India, regulations have to keep up. Today the concept of promoter is blurred. Several Indian companies are now owned by financial investors and no longer by a controlling family. Some companies are owned by a group of professional investors. In such circumstances there is no identifiable promoter and the companies are largely controlled by the board of directors.

Most banks and other large financial institutions, as well as several corporations, are examples of board-controlled companies. The Sebi board recognizes the further developed business scenarios and proposes exactly that – to switch from the “promoter” to the “person in control”. The proposed changes will make it easier for board-controlled companies to enter Indian capital markets.

Romelu Lukaku: Chelsea are on the verge of signing a record club deal worth £ 97.5million for the Inter Milan striker