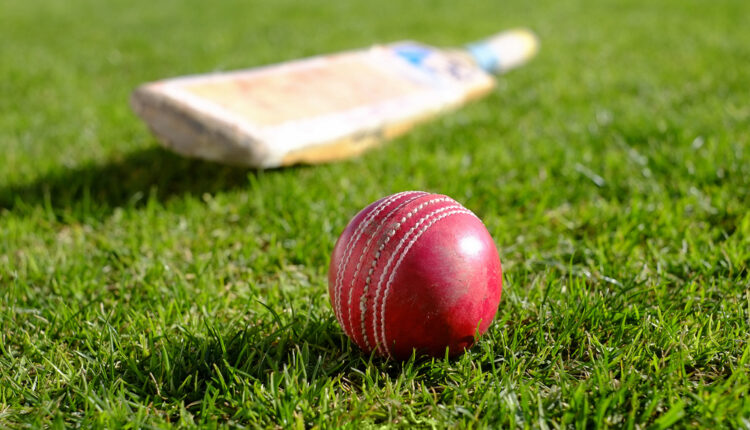 the Caribbean Premier League (CPL) has been integrated into BT Sport‘S Series of cricket competitions, with the broadcaster reporting on the tournaments in 2021.

Due to the multi-year agreement with Cricket West Indies (CWI), the network will cover every game of the three-week Twenty20 cricket tournament for the 2021 season.

“The Caribbean Premier League will usher in an exciting time for cricket lovers on BT Sport as we exclusively air the Ashes of the Men and Women 2021-22 in addition to the England tour of the West Indies in early 2022.”

The deal builds on an earlier partnership with the CWI that gave BT Sport media rights to all international and domestic cricket rights in the region, after broadcasting tours of Pakistan, Australia and South Africa

That agreement also covered the England tours for men and women, but excluded the CPL – known as the Hero CPL for sponsorship reasons – as the tournament is being sold as a separate entity.

BT’s deal with the CWI coincided with an agreement with New Zealand Cricket, which also covered England’s men’s and women’s tours of the country, which will host matches against Australia and Bangladesh.
In addition, the pay-TV network has reportedly secured coverage of the next The Ashes tournament and defeated the rival Sky Sports by paying £ 80m to secure all of Cricket Australia’s UK rights for 2016 and 2021.