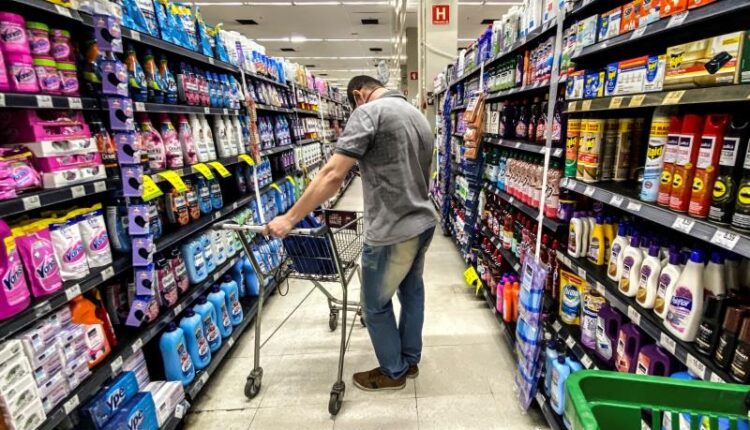 Sao Paulo, September 1st (EFE) .- Brazil’s gross domestic product remained practically unchanged in the second quarter compared to the first three months of the year, declining 0.1 percent to match the level shortly before the outbreak of the Covid-19- Pandemic to stay. This was announced by the IBGE statistics agency on Wednesday.

The slight decline in GDP was in line with the forecasts of economists, which ranged from a decline of 0.3 percent to a growth of 0.1 percent.

The latest numbers suggest a slowdown in the recovery of South America’s largest economy, although Brazil is still expected to grow by as much as 5.2 percent this year and post its worst year-long slump in a quarter of a century – one caused by the coronavirus, 4 1 percent shrinkage in 2020.

“The transformation industry was affected by a lack of inputs in production chains, as was the automotive industry, which is struggling with a shortage of electronic components,” said Palis, referring to the global scarcity of semiconductor chips.

Another cause for concern for Brazil’s economic performance in the remaining months of 2021 is a water and energy crisis, which is possibly the worst in nearly a century.

“In the electricity (sector), production costs have increased due to the water crisis, which has necessitated the increased use of thermoelectric power plants,” she added.

An important ray of hope for the Brazilian economy in the second quarter, however, was the service sector, which grew by 0.7 percent compared to the period from January to March. This surge was mainly driven by the recovery of two activities hard hit by the pandemic: trade and transport.

Brazil’s GDP rose 12.4 percent in the second quarter compared to April-June 2020, while growth in the first half of 2021 was 6.4 percent higher than in January-June last year.

These results have bolstered economists’ optimism that Brazil will grow nearly 5 percent this year, despite lowering their forecasts for 2022 to between 1.5 and 2 percent.

As potential main obstacles to growth in the remainder of 2021, economists pointed to political tensions between the government of President Jair Bolsonaro and the other branches of government, a mixed recovery in the various economic sectors, a high unemployment rate of 14.1 percent and a 9 percent increase in consumer prices in July, well above the government’s target inflation rate of 3.75 percent.

Concerns about inflation could lead the central bank to raise its key interest rate, which in turn would likely have a negative impact on Brazilian production, consumption and growth. EFE