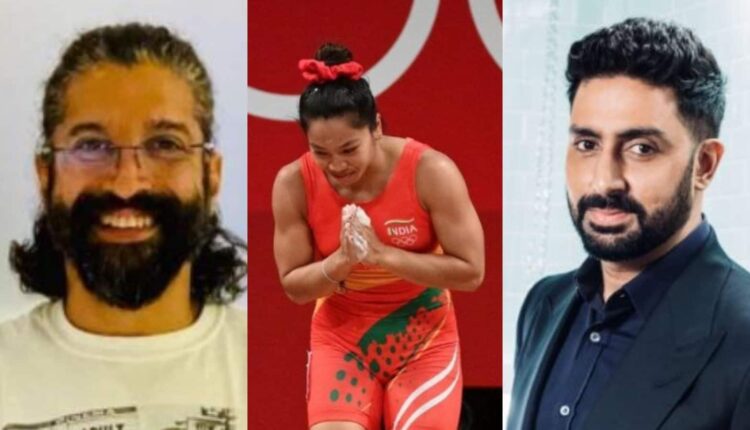 Indian weightlifter Mirabai Chanu made history at the Tokyo Olympics by winning a silver medal in the 49kg category and ending India’s 21-year wait. She is also the first female athlete to win a medal from the Indian contingent in the ongoing Olympic Games. Her victory sparked joy among Indians, who flooded social media sites to congratulate her.

Bollywood star Abhishek Bachchan tweeted: “Congratulations @mirabai_chanu on getting India a silver medal in weightlifting and getting us off to a strong start! #TokyoOlympics # Cheer4India @WeAreTeamIndia. ”

Randeep Hooda also tweeted a picture of Chanu from the tournament. He wrote: “Congratulations #MirabaiChanu for opening our account at the #Olympic Games with your #silver, thank you for all your hard work and this competitive spirit.”

Check out some other reactions from Bollywood stars.

Olympic Schedule 2021: SPORT, SPORT, SPORT are the best events to watch in Tokyo on Sunday