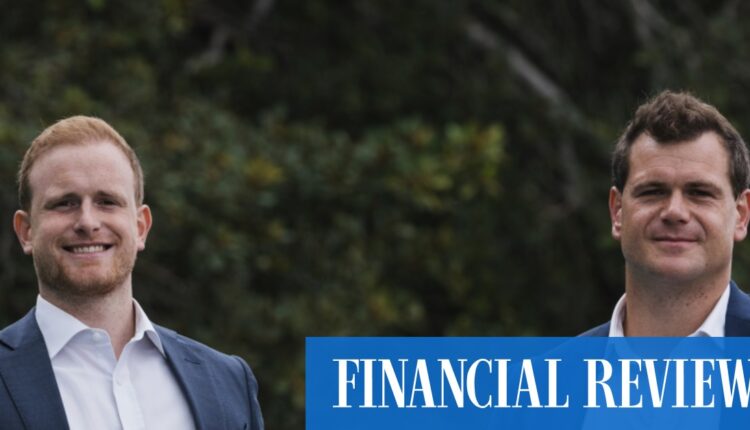 The decision to go public – just a week after the announcement that confidential documents were filed for direct listing – comes amid strong demand for Bitcoin miners, including listed players Marathon Digital Holdings and Riot Blockchain.

The two companies have recently attracted a number of notable investors, including Fidelity and Blackrock.

Given Iris Energy’s decision to pull out of convertible bond issuance and go public, it is reasonable to assume that the same type of investors might be knocking on the door. Iris has repeatedly reminded her investors that she has more hardware under contract than any other publicly traded Bitcoin miner, with new locations under construction in Canada, the United States and the Asia-Pacific region.

Of course, much of the company’s wealth – and indeed its valuation – depends on the price of Bitcoin.

Iris has been expanding its business steadily since the end of 2018, raising almost $ 500 million in the process.

Should it hit the Nasdaq as expected, Iris will become another Sydney-based miner from Mawson Infrastructure, who said last week that he raised $ 37 million and is said to go on the Nasdaq with a valuation of 1 billion US dollars.