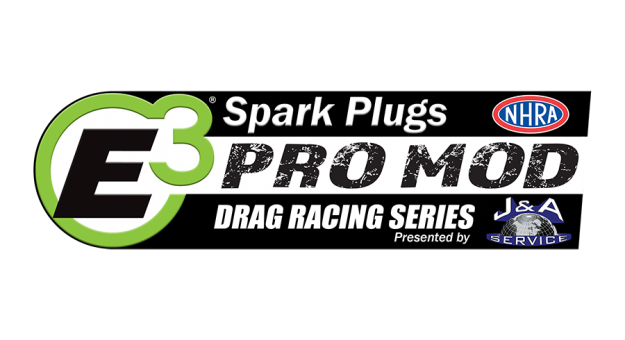 “That’s absolutely perfect,” said Barker. “There are so many people to thank including Khalid alBalooshi and Stevie Jackson. I wouldn’t be here without Stevie Jackson. This is the best weekend ever. “

Barker made his first career finals in the class by passing Doug Winters, Brandon Snider, and number 1 qualifier Rickie Smith.

Jackson, who won the US Nationals for two of the last three years, made it to the finals for the fourth time that season and for the 21st time in his career, defeating JR Gray, Jim Whiteley and Jerico Balduf. Jose Gonzalez retains the points lead in the class, Jackson moves up to second place. He is 66 points behind Gonzalez before the last four races of the year.

‘The economy of the Lower Yukon is gone’