A light economic calendar leaves the FED policy in focus 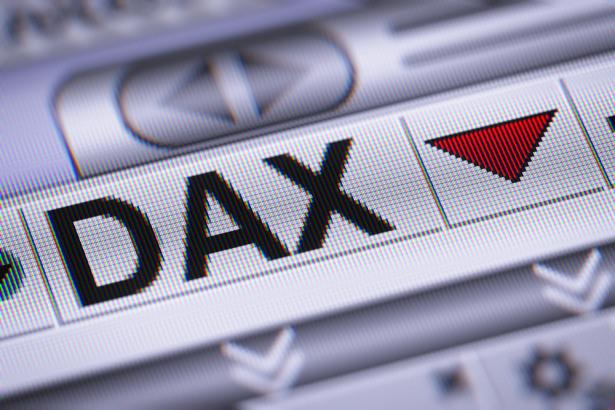 It was a particularly bearish day for the European majors on Thursday as the majors headed for a first weekly loss of the month.

There were no major statistics from the euro zone to distract the markets.

The FOMC’s overnight meeting minutes on Wednesday and economic data from the US raised the prospect of a short-term move by the Fed.

Nervousness about an imminent throttling by the FED caused the downward movement of the day.

There were no major statistics from the euro zone to guide the majors.

The focus was on Philly FED Manufacturing and the weekly unemployment claims figures.

In August, the Philadelphia FED Manufacturing Index fell from 21.9 to 19.4. Economists had forecast an increase to 23.0.

For the DAX: It was a bearish day for the auto sector on Thursday. BMW and Daimler slipped 3.12% and 3.37% respectively to lead the way down. Continental and Volkswagen ended the day down 2.13% and 1.81% respectively.

It was a bearish day for the banks too. Deutsche Bank and Commerzbank ended the day with losses of 2.92% and 1.93% respectively.

From the CAC, it was a bearish day for the banks. Soc Gen slipped 3.03%, with BNP Paribas and Credit Agricole ended the day with a minus of 2.68% and 2.05% respectively.

For the VIX on Thursday, it was in the green for the fourth day in a row.

A relatively calm day is ahead of the euro zone’s economic calendar. The wholesale inflation figures from Germany are published in the early part of the day.

However, we do not expect the numbers to have any influence.

The FOMC members’ talks in front of Jackson Hole and COVID-19 will remain top areas of interest.

On the futures markets, the Dow Mini was 27 points in the red at the time of going to press.

You can find an overview of all today’s economic events in our economic calendar.

This article was originally published on FX Empire

The EEU’s economy is recovering amid a pandemic due to joint efforts, says Russian Prime Minister – Business & Economy