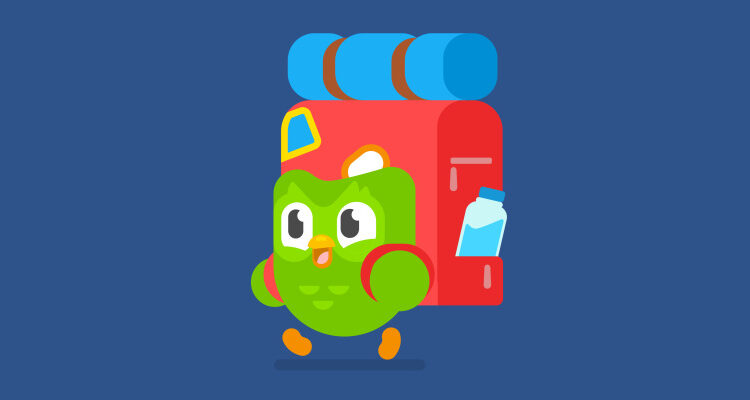 Duolingo landed on the public markets this week, drawing the excitement and attention for the edtech sector and its founding cohort. The language learning company’s share price soared at the start of trading, even after the unicorn raised its IPO price range and exceeded the increased interval.

For those who want to know the full history of Duolingo, from its origins to its messy monetization to its historic IPO, check out our EC-1. It has dozens of interviews with executives, investors, linguists, and competitors.

For today, however, we have fresh additions. We sat down with Duolingo CEO Luis von Ahn earlier this week to not only discuss his company’s IPO, but also what impact the listing could have on startups. Duolingo’s initial public offering can be thought of as a case study for consumer startups, mission-driven companies monetizing a small user base, or education companies that have recently reached a large scale. According to von Ahn, Duolingo sees itself not only as an Edtech company with fresh branding. Instead, the company believes its growth was due to being an engineering-first startup.

It seems that motivating sales as opposed to selling the language skills is an offer international consumers are willing to pay for and an idea that investors believe can continue to scale to software-like margins.

Duolingo went through three different phases: growth, which was primarily about attracting as many users as possible to its app; Monetization, which introduced a subscription level for survival; and now education, where it focuses on putting more sophisticated, smarter technologies at its service.