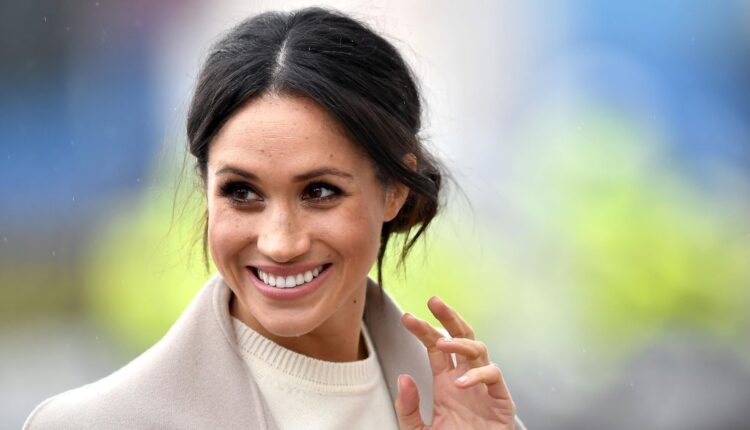 Okay, okay – I know the title is a little crazy, right? It sounds totally unlikely, and to be honest, I’m not sure I get it myself. But hear me out here Hear me about the most unexpected result of the COVID pandemic for me: self-care in the form of homeschooling.

As a single mom, self-care has always looked and felt different to me. There is no partner to take the kid while I go out to dinner with a friend or sleep in or anything. Before pregnancy, I worked out in a gym 4-6 times a week. After the birth of my son I couldn’t do that, for various reasons I won’t go into here. My self-care was usually a trip to the bookstore … with my son. What I want to achieve is that, for me, self-care has mainly been about making my everyday life a little smoother. It was about reducing the stress a bit, redistributing the juggling act to keep it going a little longer.

I found self-care in one of the most unlikely places: homeschooling.

Before the pandemic, my son went to kindergarten and you can be sure that I would have left school almost every day after hugging him goodbye because I had several hours of rest to work. I work full time as a writer from home. Preschool was necessary for my sanity and productivity.

But there was also a downside. After picking up my son from preschool, we went home with three speech therapy sessions a week for my son’s speech practice, grabbed a snack, rested a bit, ran errands, and had dinner before speaking. The trip there or back inevitably ended up in rush hour traffic. On days when there was no talk, we would come home and have a snack, and then I would finish work a little before preparing dinner. It was basically a go-go-go until he was bathed and ready for bed.

I first got into homeschooling in the fall of 2019. We had a terrible experience with a local public preschool that I pulled him out of and I wasn’t thrilled with our district’s competitive academic culture and emphasis on early academics. But as a single mother, I didn’t see how it was possible to teach at home. Regardless of when I picked up my son at his regular preschool, the principal and I would talk about homeschooling, John Holt, unschooling, and alternative approaches to education.

Then came Covid. Friday the 13th brought the news that the preschool would be closed for the next two weeks. I was supposed to start a new medical writing project on Monday and I had no idea what that was going to be like.

We started quitting the craft and zooming pretty early. The zooms were hard for my son because of his speech problems and he refused to wear his glasses because he could see on the screen that he was the only one wearing them. He acted in speech therapy.

After we gave up distance learning, things got better. He wore his glasses again, started talking more, and was back to his old self as he spoke. I started revisiting my homeschool books, scrolling Instagram all night after he went to bed, and ordering some activity books for him, along with more books on homeschooling and education for me. We slowly got a routine. In the morning we went to “school”, took a walk through nature and did sensory games. After lunch, I worked while he was acting independently or watching a movie, and finished all other work after he went to bed.

It slowly dawned on me: I was less stressed, even though the world was on fire. I felt comfortable with motherhood, possibly for the first time in a long time. Before the pandemic, I’m not sure I really enjoyed motherhood. Yeah, I love my son, but I burned out. The constant movement and lack of time with him didn’t help.

Before the pandemic, there was also the almost daily, subtle ableism. My son’s apraxia meant he didn’t have many words at the time. Every morning we got to school early and my son said cheerfully to all the children and parents he saw. Some returned greetings, but there were always children (and parents) who looked directly at him and said nothing – and then said hello to everyone else. When the kids played in the gym before going into the classroom, I saw some kids turn their backs on my son when he approached them. He would then go to the scooters and drive around, but it was painful to watch. There was a time just after Thanksgiving when the teachers had to talk to his entire preschool class about being nice and accepting differences because the classroom hadn’t turned out so great. My son never seemed to mind, I think because he had some adults at school who loved and looked after him and several nice friends. I am grateful for that.

Homeschooling also meant that we had no other parents and children to compare ourselves to. Because let’s be honest: we all know we shouldn’t compare our children or their upbringing, but I don’t know anyone who doesn’t. And parenting can get super competitive whether we want to admit it or not.

For children who do not fit into the “typical” shape and their parents, it makes you want to scream. At least it made me scream. (And I did that a lot, in the privacy of my car.)

But suddenly the environment of performative performance was gone. There was no pressure to reach certain milestones or to keep up. The only thing that mattered was where my son was at that moment, because it was just us. I cannot stress the implications enough.

My son was able to work at his own pace. His zoom speech therapy went great. There was no one to talk about him, and he wasn’t shy about talking anymore. For the first time I realized how creative he was. He built whole worlds out of our loose parts tray and his wooden toys and played on his own for hours. I’ve never seen that before because we were always on the move, always chasing after, always having to be somewhere or do something.

As strange as that sounds, we really got to know each other again. Things were going so well that I decided to continue teaching him at home for the final year of school and we will be home teaching again in the fall.

I found self-care in one of the most unlikely places: homeschooling. I am not at home. I am not one of those mothers who love everything to do with motherhood. I love my job and it’s a big part of my identity. I’m still trying to bring it all together. For me, self-care meant moving away from competitive upbringing and school culture. (And as someone who was a good student, the daughter of two educators, the kind of kid school was made for, this was the last thing I expected). Much has been written about the culture of competitive parenting and how harmful our performance culture can be, but most of it has focused on the children.

It turns out it can affect parents too.